Subscriptions are now available for the 2015-16 Season. Learn more about subscription discounts and benefits.

Non-subscription tickets are available online now. Tickets will be available for sale by phone or in person beginning August. 4. 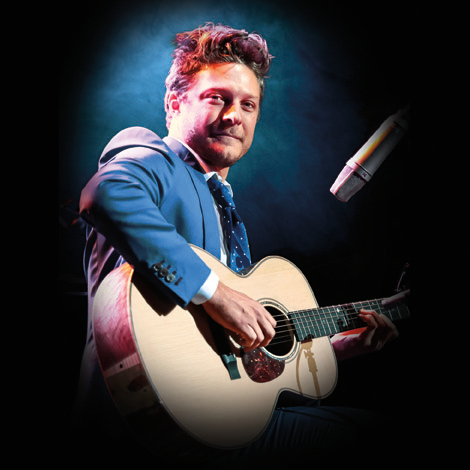 Some stories have to be sung.

A good storyteller uses everything he has. So Benjamin Scheuer uses his guitar — actually, six guitars — to tell one man’s gripping coming-of-age story. The award-winning songwriter inspires and disarms with his raw wit and emotional depth as he leads you on a musical journey from boyhood to manhood, through pain and healing, to discover the redemptive power of music. 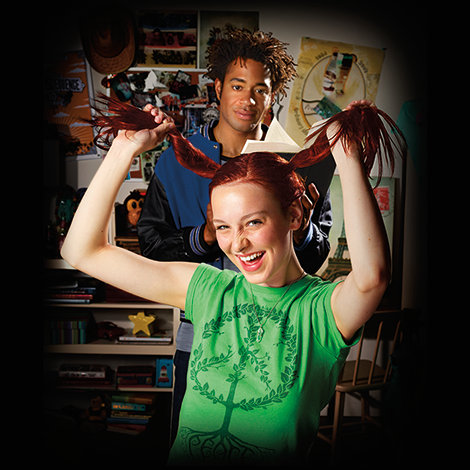 They have more in common than they know.

Caroline hates poetry. She’s also something of a loner. So just about the last thing she wanted was a complete stranger named Anthony walking through her bedroom door to work on a school project about Walt Whitman. But as the two very different teenagers uncover deep bonds, Caroline finds herself opening up in ways she never imagined possible. Their journey is an explosion of thought on art, connection, and identity that will warm your heart, with an ending that will leave you breathless. 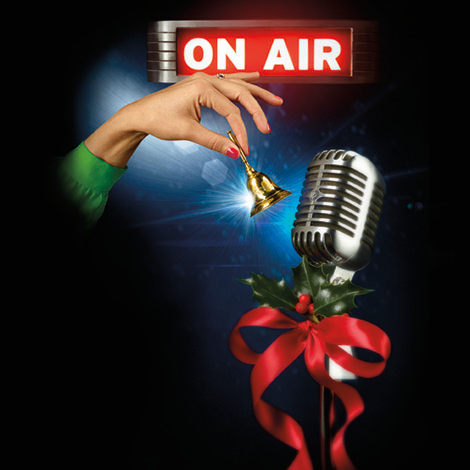 No man is a failure who has friends.

Bring your whole family and come together with the community to celebrate the holiday season. This heartwarming classic is presented as a 1940’s radio show, with sound effects performed live on stage. Whether you’ve heard it a hundred times or never before, George Bailey’s timeless story of renewal will surely ring true. 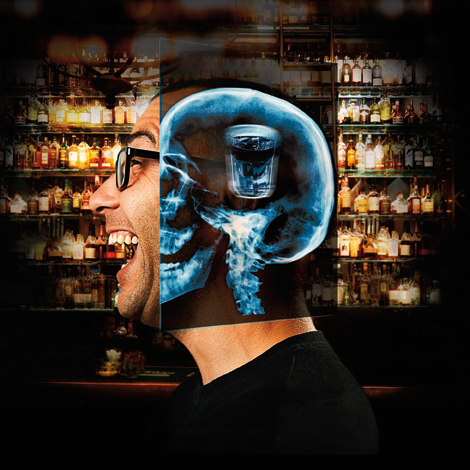 Laughing at a drunk guy, but in a good way.

Things start out so well for our hero. After all, not every Mormon boy gets to be baptized for the dead. By the time he’s in his 30’s, his career is soaring (the Mormonism, not so much). But somehow sneaking beer in high school has turned into sneaking vodka in staff meetings - and having it all turns into losing everything. A darkly funny take on the science of addiction, recovery, and the importance of finding just the right Jews at just the right time. 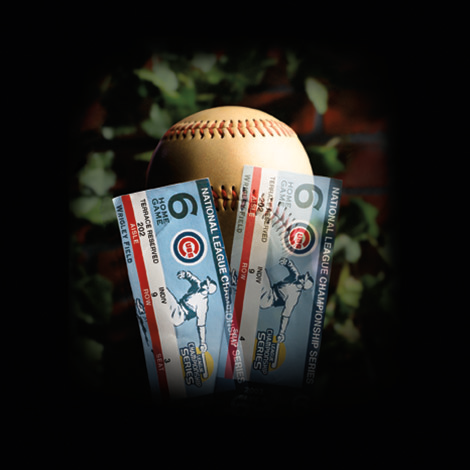 Tinker to Evers to Chance

The power of the love of the game.

Baseball fans know all about commitment and hope. But in life outside the ballpark, that dedication can be harder to hold on to. Lauren is thinking only about the monumentally important playoff game she and her mother are about to attend, but her mother has her own agenda. In this touching play, set against the dual backdrops of the 2003 and 1906 Chicago Cub teams, three die-hard fans and one die-hard player reveal the redeeming power of baseball. 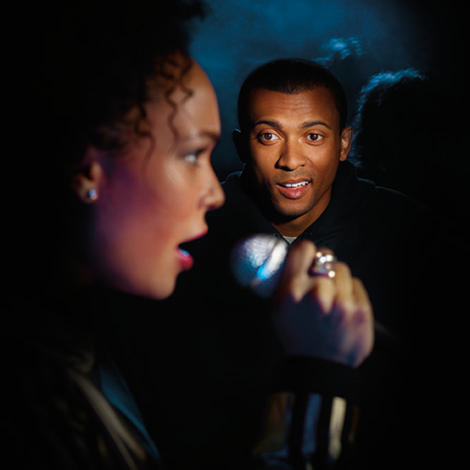 The Realness: a break beat play

There’s nothing more hip-hop than falling in love.

It’s 1996, the hip-hop scene is roaring, and T.O. has arrived in the city, eager to immerse himself in a culture he’s only observed from the safety of the suburbs.  He falls hard for Prima, an MC who entrances him with her music and her authenticity. When he lies and schemes to stay in her life, is it in the name of true love or just another part of his obsession with the hip-hop lifestyle? 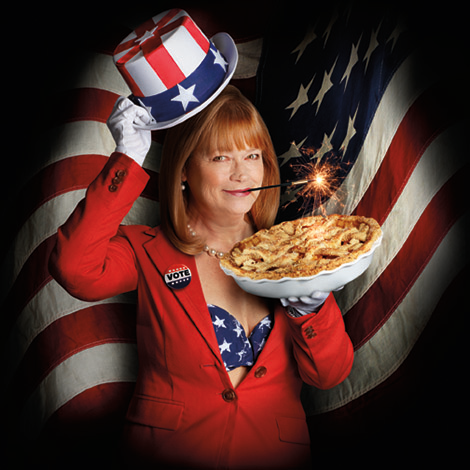 Home of the Brave

Senator Bernadette Spence is ready to run for President. Now, she just has to get her family on board. She returns to her Iowa home for the holidays with her dashing British campaign manager at her side. What could possibly go wrong? Just about everything, it turns out. This raucous, big-hearted comedy pits politics against family values and lovingly skewers them both.