Thank you for joining us in this incredible season!

For information on the next seven shows, visit www.mrt.org/1718Season

Hail to the Chief!

A hilarious-yet-thoughtful celebration of our nation's great story—one we continue to write with every election season. 45 Plays for 45 Presidents sets us on the roller coaster ride of American history, with each Commander in Chief getting two minutes in the spotlight. And fittingly, it ends with You the Audience choosing the 45th play! Spanning 227 years of triumph and adversity, it’s a joyous American civics lesson in just two hours. 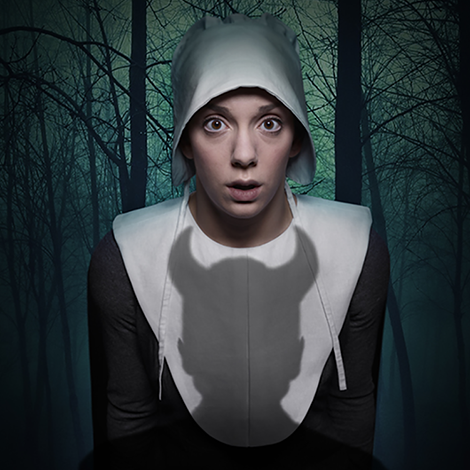 Ten years after the Salem witch trials, a notorious young accuser seeks salvation in Boston, only to find her new life haunted by terrors of the past. She’ll face pirates, the devil, and worse in this eerie and quintessentially New England tale from one of America's master horror writers. For Abigail, forgiveness is everything—but it may come at an unthinkable price. 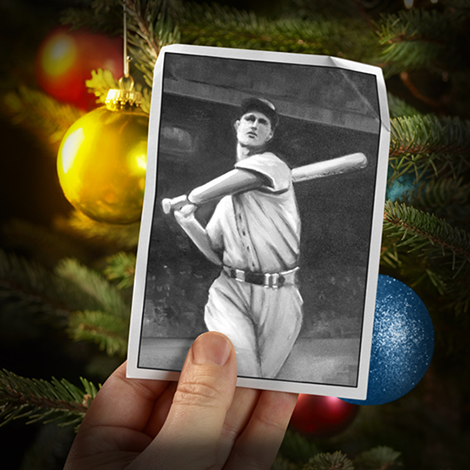 Going to See the Kid

Holiday spirit, from Fenway to Florida.

On the assignment of a lifetime, two reporters head for Florida at Christmastime, trying to land a final interview with aging Red Sox legend Ted Williams. One's a rookie; the other, a seasoned pro. And both will learn the inestimable value of teammates— on and off the field. A loving testament to the light that shines on long after the last pitch is thrown, and the holiday spirit that overcomes any distance. 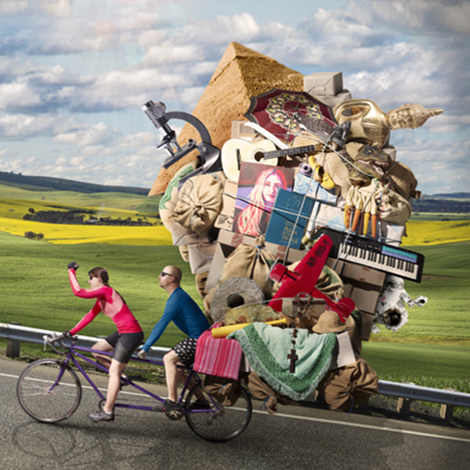 The Making of a Great Moment

Actors Mona and Terry are on an ambitious quest: tour their play Great Moments in Human Achievement across the country... by bicycle. Surely they’ll bring inspiration to millions! But as they pedal across the nation reenacting history’s high points, finding laundry facilities proves just as tough as their unruly audiences. When the day is done, can our heroes manage a great moment of their own? An exuberant comedy about all the potholes on the road to sheer brilliance.

Middle-aged single mom Liz has a new man. And let’s face it… he’s just plain creepy. When a mysterious disappearance sets the community on edge, Liz's best friends leap to the rescue as the zany caper flings them from the ‘burbs to the wilds of Utah; because there’s no danger great enough to stop women from solving crimes if they want to! A riotous comedy about trading in wine glasses for spy glasses when the mid-life crisis just isn’t your speed. 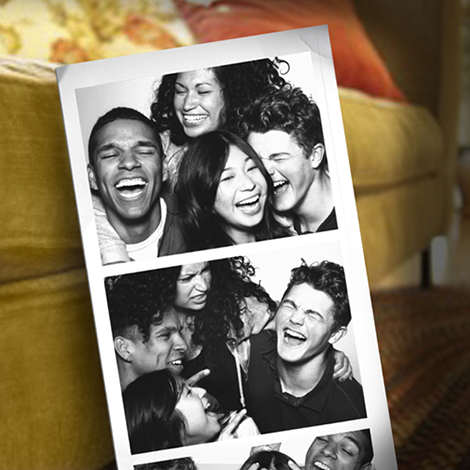 Brookline Massachusetts, 2001: With graduation on the horizon, four high schoolers assemble for an epic hangout, laying bare their dreams for life ahead. Ten years later, they gather to do it all again—but find that in a world swept by change, friendship is hardly as simple as it once seemed. Their story boldly captures the joy and heartache of becoming a grownup in the America that no one saw coming. 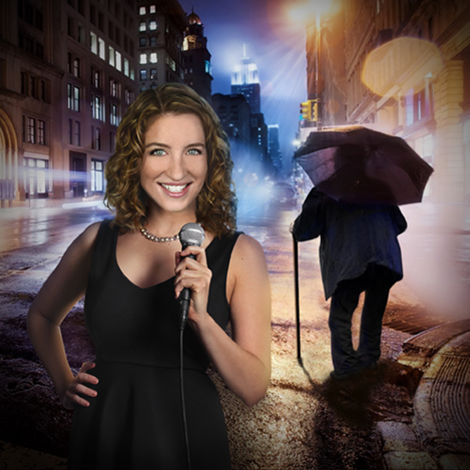 Conceived and performed by Charissa Bertels
Book and Lyrics by Christian Duhamel
Music and Lyrics by Edward Bell
Directed by Sean Daniels
April 26 – May 21, 2017

In this delightful new musical, Charissa, a quirky, twenty-something actress, meets Robert, a quick-witted, eighty-something millionaire who loves Schubert, Shakespeare, and Dallas BBQ. From a chance encounter to the unlikeliest of friendships, Charissa discovers there's much she can learn from her surprising new companion. Based on the true story of performer Charissa Bertels, My 80-Year-Old Boyfriend reveals the thrill of chasing a dream, the power of living in the now, and all that can happen when we let ourselves say "yes."